AN2 Therapeutics is focused on developing epetraborole as a once-daily oral treatment for patients with chronic non-tuberculous mycobacterial (NTM) lung disease. The company is developing epetraborole to treat Mycobacterium avium complex, or MAC, lung disease, which accounts for approximately 80% of NTM lung disease. In addition to AN2’s development and commercial endeavors in NTM lung disease, the company intends to develop epetraborole for global health initiatives, including melioidosis, using non-dilutive funding, which the company plans to obtain from sources such as public and private agencies and foundations.

We are developing oral epetraborole for the treatment of non-tuberculous mycobacterial, or NTM, lung disease. Epetraborole is a boron-containing, orally-available, small molecule inhibitor of bacterial leucyl-tRNA synthetase, or LeuRS, an enzyme that catalyzes the attachment of leucine to transfer RNA, or tRNA, molecules, an essential step in protein synthesis. Epetraborole forms a complex with a tRNALeu molecule, trapping the terminal ribonucleotide of tRNALeu in the editing site of the enzyme, which prevents the synthetic site from attaching leucine to tRNALeu thus shutting down tRNA leucylation and leading to a block in protein synthesis.

NTM lung disease is a rare, chronic, and progressive infectious disease caused by bacteria known as mycobacteria that leads to irreversible lung damage and can be fatal. 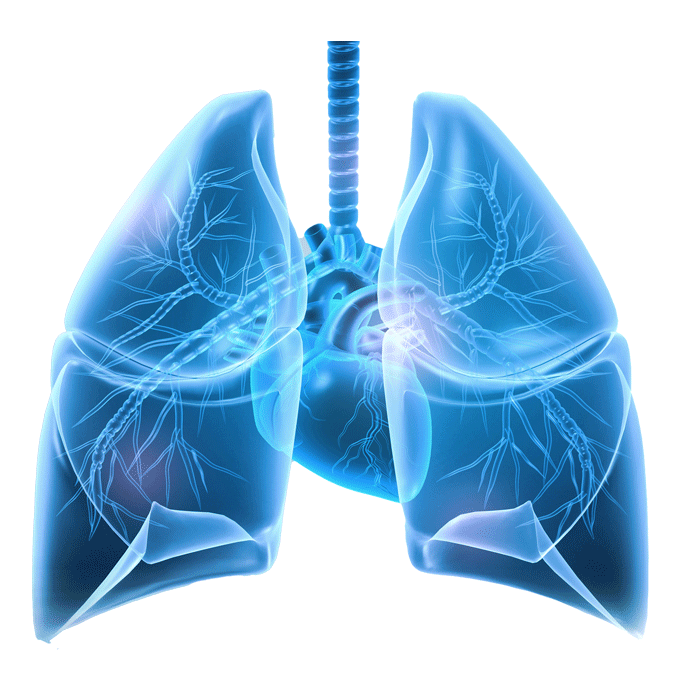 Unlike most bacteria, which replicate quickly and spread outside of cells, mycobacteria replicate slowly and mostly infect alveolar (lung) macrophages and survive within them. Due to the slow growth and survival within macrophages of mycobacteria, the current standard of care for NTM lung infections requires prolonged treatments, often for 18 months or longer, with a combination of three or more antibiotics.